What Are The Best Herbs For Heart Problems? 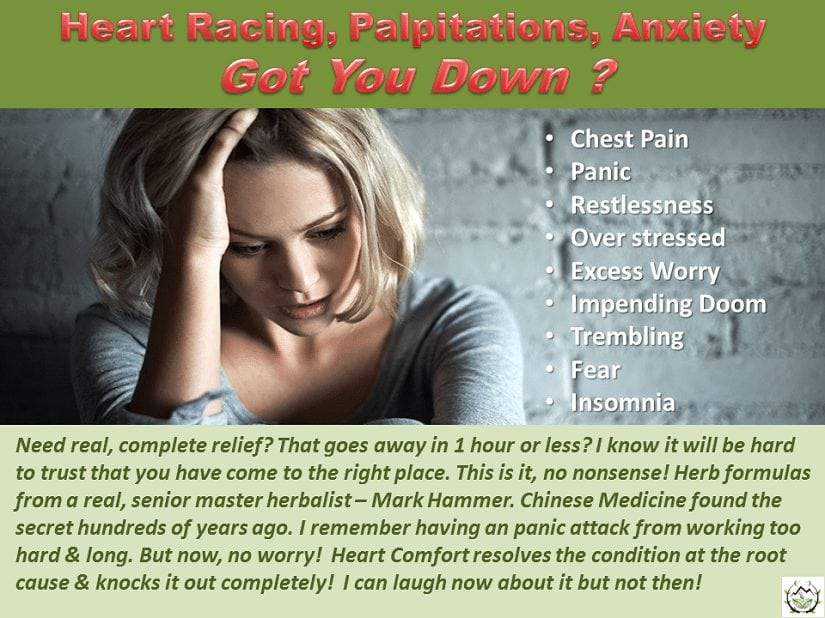 Every year, approximately, 1 million Americans die of cardiovascular ailments. The vast majority of these deaths could have been avoided if these people had information about heart disorders and had been educated by their healthcare practitioner in ways to alter behavior associated with heart disease.

Cholesterol-lowering drugs are not always the answer relative to prevention of heart attack and stroke. Pharmaceutical drugs can cause many serious side-effects and they often miss the mark because they fail to address the real cause of heart disease. 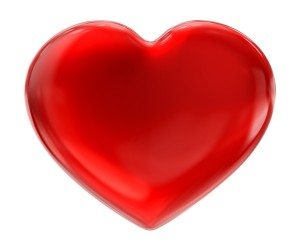 The medical establishment in the U.S. perceives the heart as a separate organ that requires specialization, which to a certain extent Traditional Chinese Medicine (TCM) supports. But what is forgotten is that all the organs in the body are related to each other. The heart pumps the blood to support the circulatory system. In turn the blood supports the other organs and itself. The other organs support the heart. All parts of the body are interdependent. The liver filters (one of many functions) the blood from toxins which aids all the other organs. 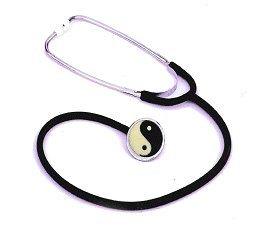 In Asian herbal medicine, the heart, like all organs of the human body, requires blood to maintain itself. Capillaries to and veins from support the feeding and cleansing of the heart. When any of these vessels are blocked, then the heart becomes interrupted in its functioning. This can become serious resulting in many heart diseases. Traditional Chinese Medicine (TCM) focuses on opening up the targeted channels revitalizing and harmonizing the organ’s function. Heart Comfort opens the chest areas performing the above description in about 45-60 minutes. Heart Comfort opens or naturally vaso-dialates the vessels allowing blood to flow.

There are many causes of heart imbalance, which need to be considered ensuring the best herbal treatment. In these cases additional formulas may need to be considered. Since heart disease results from complex interaction of environmental, nutritional, genetic, and emotional factors, I recommend a comprehensive assessment and testing:

Soothes the heart by easing the tension around the heart. Heart Comfort calms the mind without any depressant effects. It is a healthy alternative for palpitations, anxiety, emotional upset, hypo & hyper mania. Tonifying formula for post stroke conditions. 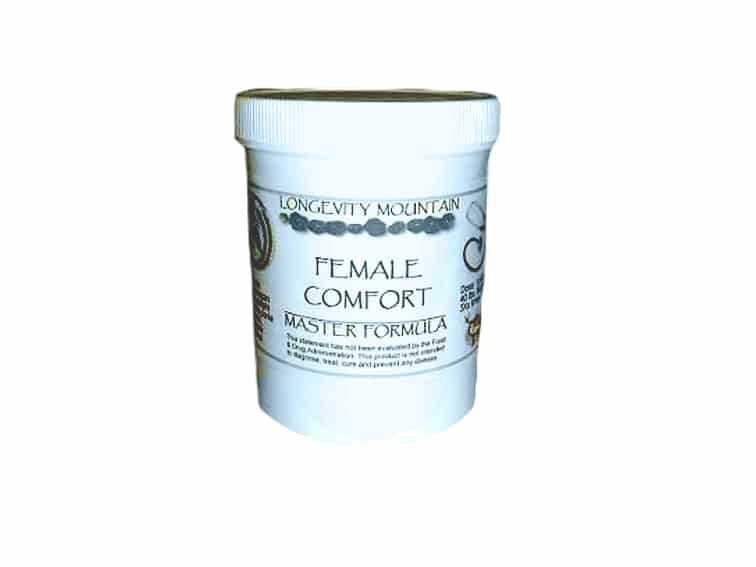 “The day after I took Heart Comfort, what felt like years of depression seemed to disappear…”

Dr. Stuart Marmorstein, D.C. – “From what I have seen in my own practice, Heart Comfort and Hawthorne Comfort
take the health-conscious people to an even higher level of performance and wellness…”

“Heart Comfort…….the answer to my prayer…”

ABOUT HEART PROBLEMS IN THE US

What does all this mean? Sum it up. Were ingesting too much of the source material to excess. Were eat too much protein that all the above comes from. I’m not saying you have to completely cease meat eating or no protein but reduce it enough that your body is not backing up with all this toxic sludge. Your elimination and body filtering system can only manage so much. Yes the formulas (at the end of this document) will make your blood and lymph channels more flexible, release the pressure and you’ll feel better but you will need to adjust your diet to repair the body back to its healthy state. Longevity Formulas has developed a detox diet for this purpose. There isn’t a magic bullet but we have come as close as Asian medicine can offer.

It is important to work collaboratively with Allopathic practitioners and their testing practices and vice-versa for additional confirmation of treatment success.

Did you know that women have a 50% chance of dying from heart disease or stroke?* The risk of a woman dying from cardiovascular disease is nearly twice that of all forms of cancer combined. But, you can do something about it.

In people with heart disease, physical activity, emotional stress, and even eating can sometimes bring on symptoms. Blockages in the arteries of the heart often cause symptoms such as:

Heart and blood vessel diseases are often referred to as “silent killers” because they usually develop over time and can go unnoticed. Many heart problems develop when the arteries, which supply the heart with blood, slowly clog with cells, fat, and cholesterol—a substance known as plaque. This build-up of plaque along the inner walls of the arteries can cause blood clots, or thrombi, to form, leading to further narrowing or blockage of the artery. This condition is known as atherosclerosis, or hardening of the arteries. Lack of blood flow to the heart can cause a heart attack, while lack of blood flow to the brain can result in a stroke.

Blockage in the coronary arteries is called coronary artery disease—a condition in which the heart muscle doesn’t get enough blood and oxygen to meet the body’s demand.

Silent Ischemia
Silent ischemia is a form of CAD in which the blood flow to the heart muscle is reduced but produces very little pain or symptoms. Women, older adults, and people with diabetes may be more likely to have less or even no symptoms of heart disease.

Angina Pectoris
Angina refers to pain or pressure in the chest, back, arm, or jaw—usually associated with exertion—which indicates that the heart muscle isn’t receiving enough oxygen. Angina may be caused by a narrowing of the arteries or muscle spasms in the coronary arteries. Angina caused by spasms is called variant angina and it may be induced by cigarette smoke, cold temperatures, strong emotions, and other sources.

It is important to note that angina—which consists of brief symptoms that resolve in a few minutes—is not a heart attack. However, new angina or a worsening pattern of angina puts someone at increased risk of having a heart attack or cardiac arrest. The pain of angina can be relieved either by increasing the oxygen supply to the heart or by decreasing the heart’s demand for oxygen. Thus, taking a rest from exertion or taking medication or herbal formulas that dilates the arteries may relieve an episode of angina.

Heart failure occurs when the heart isn’t pumping as well as it should. As a result, the body doesn’t get all the blood and oxygen it needs. Heart failure can be caused by coronary artery disease, heart attacks, high blood pressure, diabetes, diseases of the heart valves, cardiomyopathies (diseases that damage the heart muscles), alcohol abuse, severe emphysema, and other causes.

If you have the following symptoms of heart failure, see your doctor:

Other symptoms of heart failure may include wheezing, shortness of breath when sleeping flat, cough, and fatigue.

The diagnosis of heart disease is often complicated. The following tests are often used to help make a diagnosis:

Treatment of heart disease depends on the type of disease as well as many additional factors. Coronary artery disease is treated with:

Research has identified certain risk factors that make people more prone to heart disease. While some risk factors can’t be controlled, such as being male or having a family history of heart disease, those related to lifestyle can be controlled, and may provide significant long-term benefits. Further, risk factors often overlap. By making changes in one area of your life, such as becoming more physically active, you may decrease your cholesterol levels and blood pressure.

The following steps can help reduce the risk of certain heart diseases:

Warnings
If you are pregnant or breastfeeding, consult your health care professional before
using this product.

These statements have not been evaluated by the FDA. This product is a dietary supplement and is not intended to diagnose, cure, prevent or treat any diseases. The information here is not provided by medical (allopathic) professionals and is not intended as a substitute for medical advice. Please consult your physician before beginning any course of treatment. However, billions of people have used these products without complication. These herbal formulas have been used in conjunction with allopathic medical regimen, successfully without interference in the restorative process.